Our methodology of Wifi pentesting 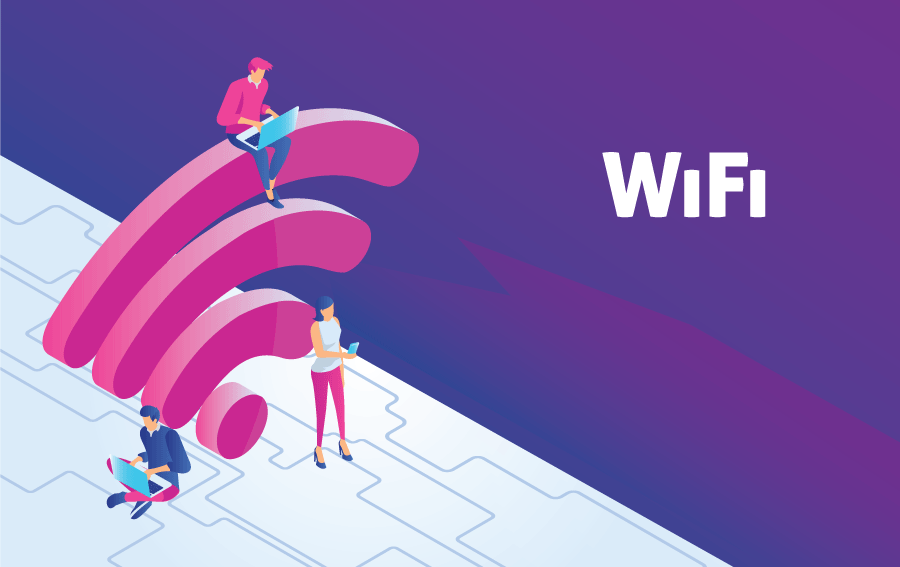 The provision of a WiFi network for employees and guests greatly increases the attack surface of the company. Indeed, an attacker can then attack the latter without being physically connected to the network which allows him:

A Wi-Fi audit or intrusion test initially consists of a consultant trying to break into a company's wireless network. The second step will be to check the permeability of this network with the wired network as well as the accessibility of sensitive resources. The tests and methodology vary depending on the type of WiFi network targeted: